Financial scandals are nothing new, but they often push markets to levels that offer compelling value. Time will tell if the latest cryptocurrency debacle gives way to another in a series of explosive rallies since 2010. 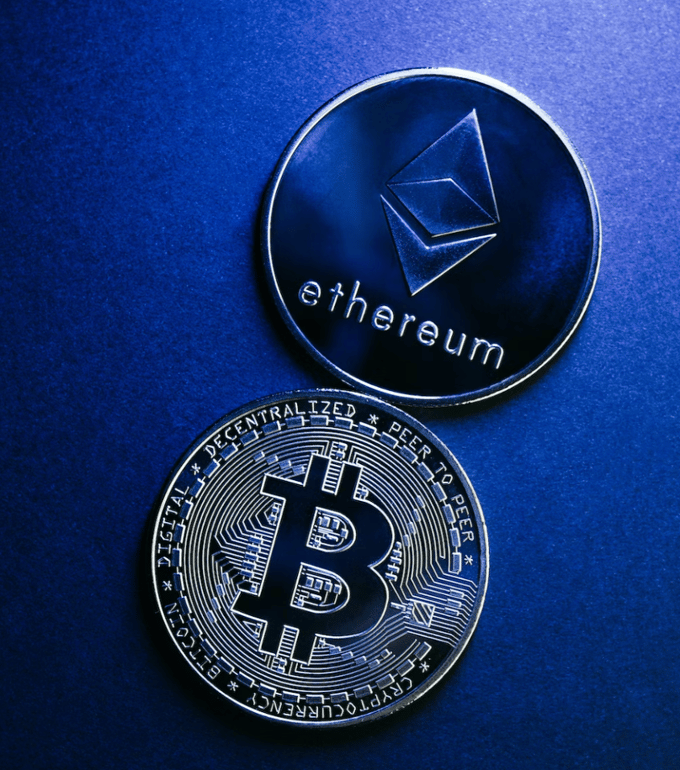 Scandals are events or actions that are morally or legally wrong and cause public outrage. Jimmy Cliff, the Jamaican musician, wrote The Harder They Come in 1972. The lyrics “And then the harder they come, the harder they fall, one and all” is a prescient commentary on the current situation in cryptocurrencies.

Sam Bankman Fried, aka SBF, was the founder and CEO of FTX and Alameda research, high-profile players in the cryptocurrency world. Sam became a multi-billionaire with an agenda. He shunned business suits for T-shirts and shorts; he donated to political candidates and social and environmental causes. He enlisted a posse of celebrities, including Tom Brady, Giselle Bundchen, Larry David, Kevin O’Leary (aka Mr. Wonderful), Anthony Scaramucci (aka the Mooch), and others to promote FTX. The company’s brand was on sports and entertainment stadiums. In early 2022, SBF spent millions on one of the most memorable Super Bowl commercials featuring Larry David. Ironically, David’s comic “I don’t think so, and I’m never wrong about this stuff” was dead right regarding FTX.

Today, SBF is at his parents’ home after a federal court judge set bail at a record $250 million. SBF faces a laundry list of charges from the Department of Justice that could lead to decades behind bars. SBF rose to be one of the wealthiest people in the world before his downfall. The harder they come, the harder they fall, one and all.

Financial scandals are nothing new, but they often push markets to levels that offer compelling value. Time will tell if the latest cryptocurrency debacle gives way to another in a series of explosive rallies since 2010.

Bernie Madoff marked a low in stocks in 2008

Theranos caused bearish sentiment and caution in the biotech sector

The dust has not settled from FTX

Thanks for reading, and stay tuned for the next edition of the Tradier Rundown!

Cryptocurrencies are a libertarian means of exchange as they trade without the influence of central banks and governments.

Crypto that isn’t Cryptic. Now that is Refreshing!

It's time we create an offering that is transparent, shoots straight, and most importantly treats Crypto Traders with the service and support they...

Dealing With a Bearish Stock Market

Bear markets have unique characteristics that create opportunities for traders and investors with their fingers on the pulse of markets.