Despite much of the nation returning back to normal, so far 2021 has proven to be unique in its own right. Many markets have either started to rebound... 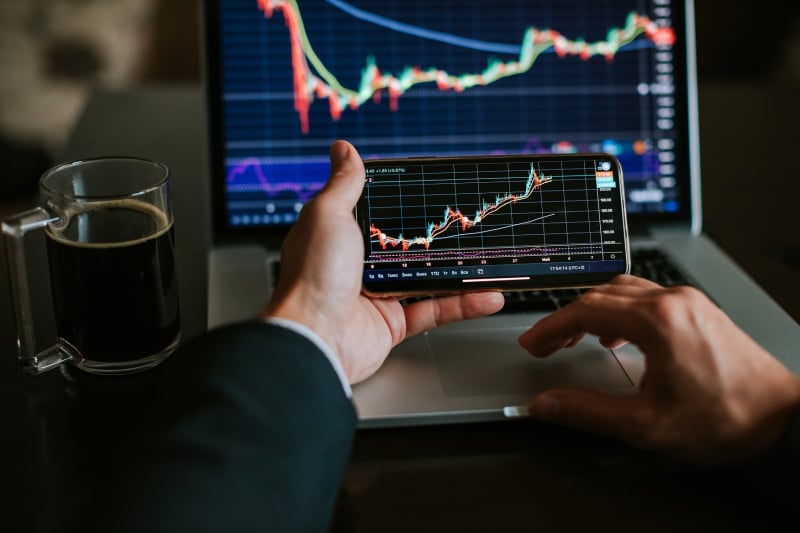 Despite much of the nation returning back to normal, so far 2021 has proven to be unique in its own right. Many markets have either started to rebound, or in the case of the United States, have bounced back resoundingly. Much of this rebound can be attributed to factors such as people returning to work, consumers exercising pent-up demand, and global supply chain issues being resolved. However, there are factors that may hinder these gains as well. Now that we’re halfway through the year of recovery, let’s look at what trends we may see when it comes to the market.

Many are anticipating inflation and its accompanying side effects in the latter half of 2021. The country’s breakeven inflation rates have continued to grow higher since January and investors saw the US dollar rise 2.5% in June. Gas prices and grocery bills are predicted to stay high for the rest of the year. Inflation will be a chief issue to contend with in the second half of 2021, and investor sentiment will be largely determined by how the Federal Reserve System addresses the growing inflation with its monetary policies in the coming months.

Some argue that investor optimism will likely ease up in the second half of the year,  even when considering the outperformance and market highs at the start of the year. Earlier in 2021, government stimulus checks and pent-up consumer demand fueled US economic growth. The GameStop (GME) short squeeze in January kicked off the trend of growing interest in stock buying and selling from a broader demographic of investors. While these trends aren’t likely going away any time soon, some analysts suggest that there was an overbuying of stocks in the first half of the year that won’t continue into the second half of 2021. As with any trend, of course, only time will tell on this one.

Market trends for the rest of this year will also be influenced by the labor market. Small businesses took a massive hit in 2020. Labor shortages that existed in certain industries, such as the construction industry, were only exacerbated by COVID-19. As corporate earnings surged in the beginning of this year, some feared that small businesses would be left in the dust. Fortunately, small businesses are experiencing their own slice of recovery. Small business hiring has skyrocketed in recent months, according to recent data from Charles Schwab, and with many state-based stimulus packages expiring soon, some are predicting that our current overall ‘labor shortage’ will ease up sooner rather than later.

The State of the Supply Chain

A final trend to consider that will affect markets will be the fixing of global supply chains. In 2020, many global and national suppliers simply shut down, which hurt businesses and the economy on a grand scale. Early in 2021, a six-day long blockage in the Suez Canal disrupted countless domestic and global businesses, impeding an estimated $9.6 billion worth of trade each day. Now that much of the global economy is in recovery, we can hope that a “rebalancing” occurs within the global supply chain -- which will carry a ripple of positive effects to the US markets.

Ultimately, only time will tell when it comes to how the markets will evolve over the rest of 2021. Continued economic growth and market stability for the foreseeable future would certainly be a welcome trend for investors and analysts alike.

A Simple Guide to Building an Investing App

You may remember your father, or even your money-savvy grandmother, telling stories about how they would have to call or meet with a broker to invest...

Link to the Harvard Study Had a blast reading this. This study may be much sweeter for a few of my friends who are hungry Data Ninjas.

Why Trading is More Accessible Than Ever

Although the rise of retail trading may seem like an overnight phenomenon, the surge has been a couple of years in the making.